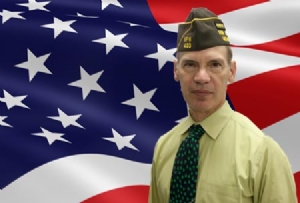 Wayne Doyle was born in Cheboygan, Michigan. He earned his Baccalaureate Degree in Civil Engineering from the United States Military Academy at West Point and a Master of Arts degree in Land Warfare from the American Military University.

In his twenty three years of service, he served in Field Artillery and Civil Affairs. His first three years were spent in an artillery battalion in the 101st Airborne Division where he served as fire support officer, fire direction officer, and battery executive officer. He was stationed in Germany with the 17th Field Artillery Brigade, and later with the 3rd Infantry Division serving as assistant battalion operations officer and battery commander in both Lance, 8 inch howitzer, and MLRS battalions. His last position on active duty was as Assistant Professor of Military Science at East Central University in Oklahoma.

From 1997 to 2016, he was an Assistant Professor of Military Science at the University of Michigan and Eastern Michigan University. He was also a member of the 415th Civil Affairs Battalion (USAR) and 308th Civil Affairs Brigade. He has been assigned as assistant operations officer, civil affairs team leader, detachment commander and battalion executive officer, and has deployed to Kosovo and Iraq, attached to the 1st Infantry Division.He is currently the director of Veteran Student Support Services at Eastern Michigan University. 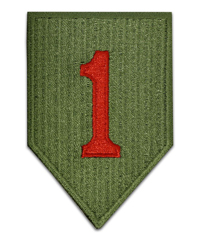 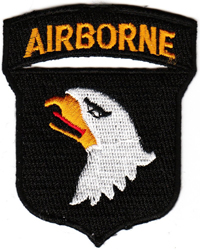 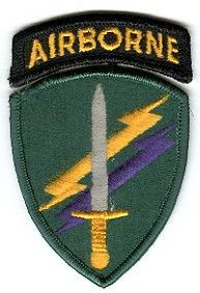