VFW Post 423 was name in honor of two men, Ernest Graf and Frank O'Hara.  Both were killed during World War I. 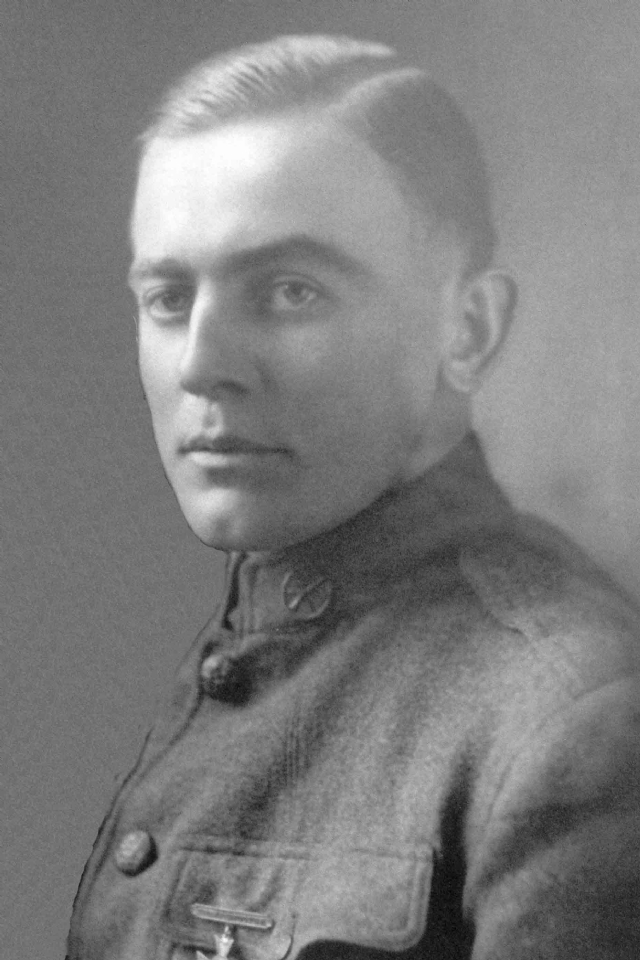 Ernest W. Graf, born March 17, 1894 in Karlsruhe, Germany.  His family came to  Ann Arbor, Michigan when Ernest was at an early age.

Ernest was studying to be an electrician when he enlisted in the US Army at age 19 on April 20, 1912, having served during the Mexican Border Wars with the Co. B, 29th Infantry he was discharged on April 19, 1915.

After returning home and on the eve of World War One, Ernest once again enlisted in the US Army, having worked his way to the rank of Sergeant while serving with Co. E, 126th Infantry Regiment, 32nd Infantry Division. During the Mesue-Argonne Offensive in France.  Ernest W. Graf was killed in action on October 4,1918. Ernest was laid to rest in Fairview Cemetery in Ann Arbor, Michigan.

To read a letter written by Sergeant Graff and mailed home on August 12, 1918 click on his picture (left) or click here. The letter appeared in what was then the Daily Times News in Ann Arbor. 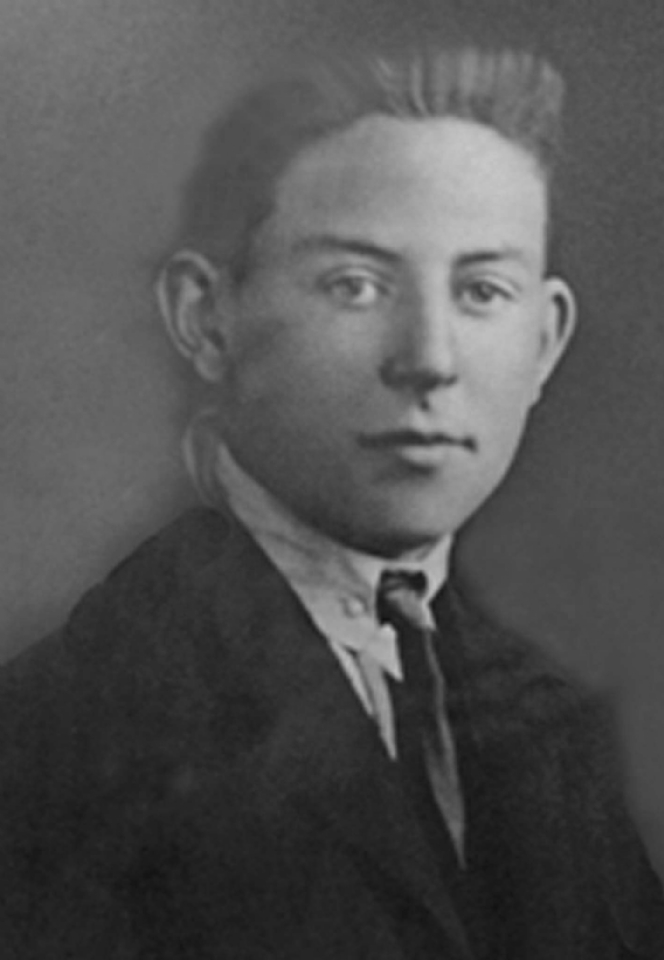 Frank enlisted in The US Marine Corps on April 10, 1918. He when to boot camp at Parris Island, SC. Frank was stationed at Ft. Crockett, TX. before going overseas.  Frank arrived in France in August 1918 serving with Co. G, 5th Marine Regiment.  He was wounded on November 5, 1918, with a gun shot wound to his right hand.  He was hospitalize November 5th through the 8th. Upon release from the hospital Frank was assigned to the 51st Co., 5th Marine Regiment, 2nd US Army Infantry Division.

Frank D. O'Hara was killed in action on November 11, 1918 during the Meuse-Argonne Offensive. He died on the afternoon of the day the Armistice took affect at 11:00 am.

The above information is from the Post history research done by long time Post member, past Quarter Master, and Legacy Life Member, Milton Davis. 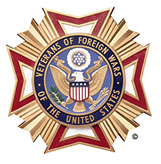 The VFW traces its roots back to 1899 when veterans of the Spanish-American War (1898) and the Philippine Insurrection (1899-1902) founded local organizations to secure rights and benefits for their service: Many arrived home wounded or sick. There was no medical care or veterans' pension for them,and they were left to care for themselves.
In their misery, some of these veterans banded together and formed organizations with what would become known as the Veterans of Foreign Wars of the United States. After chapters were formed in Ohio, Colorado and Pennsylvania, the movement quickly gained momentum. By 1915, membership grew to 5,000; by 1936, membership was almost 200,000.
Since then, the VFW's voice had been instrumental in establishing the Veterans Administration, creating a GI bill for the 20th century, the development of the national cemetery system and the fight for compensation for Vietnam vets exposed to Agent Orange and for veterans diagnosed with Gulf War Syndrome. In 2008, VFW won a long-fought victory with the passing of a GI Bill for the 21st Century, giving expanded educational benefits to America's active-duty service members, and members of the Guard and Reserves, fighting in Iraq and Afghanistan.
The VFW also has fought for improving VA medical centers services for women veterans.
Besides helping fund the creation of the Vietnam, Korean War, World War II and Women in Military Service memorials, the VFW in 2005 became the first veterans' organization to contribute to building the new Disabled Veterans for Life Memorial, which opened in November 2010.
Annually, the nearly 2 million members of the VFW and its Auxiliaries contribute more than 8.6 million hours of volunteerism in the community, including participation in Make A Difference Day and National Volunteer Week.
From providing over $3 million in college scholarships and savings bonds to students every year, to encouraging elevation of the Department of Veterans Affairs to the president's cabinet, the VFW is there.