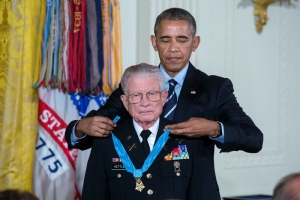 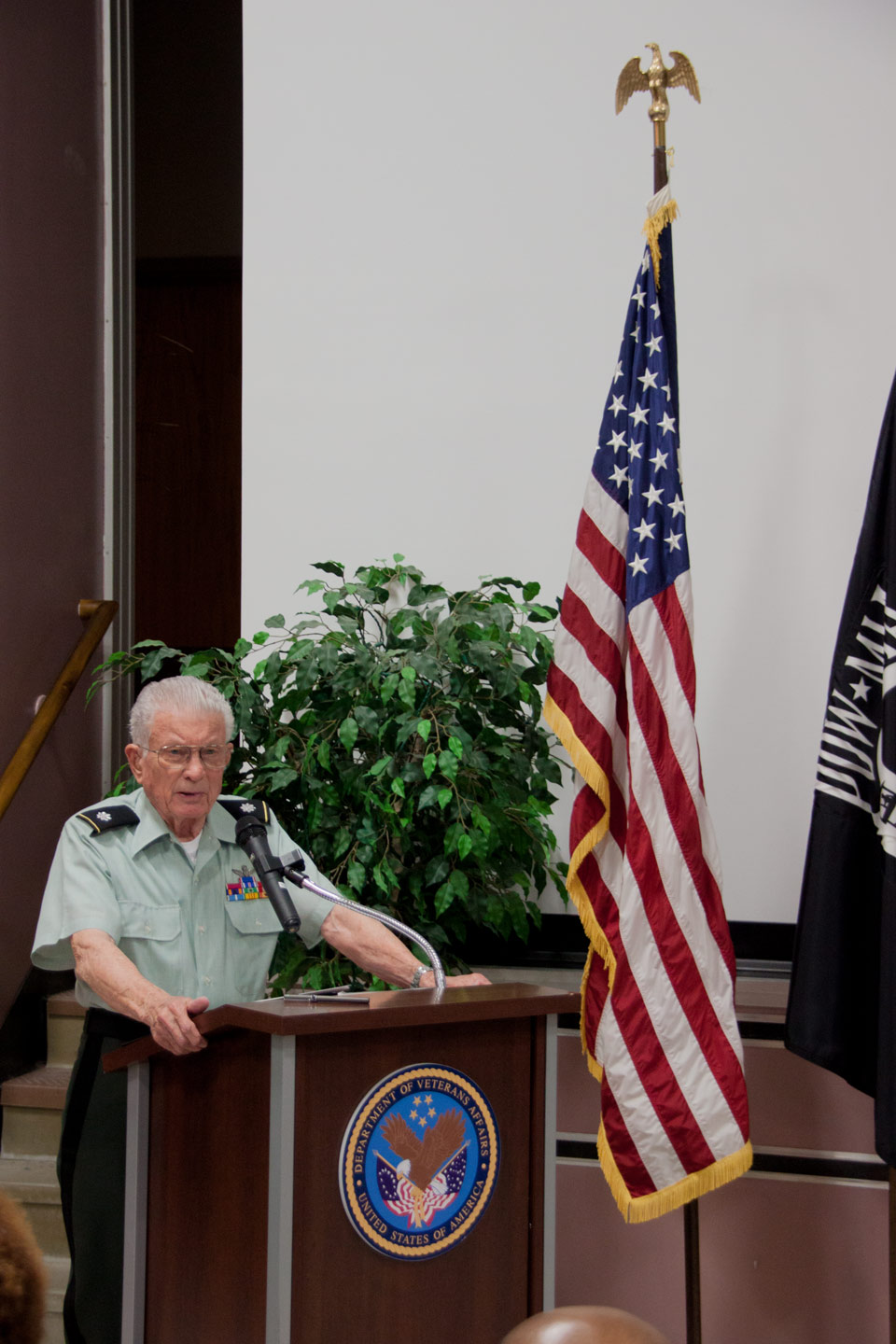 LTC Charles S. Kettles passed away peacefully at his home in Ypsilanti, MI on January 21, 2019, surrounded by his loving family.  Charlie was born on January 9, 1930 in Ypsilanti, MI to Cora and Grant Kettles (a pilot in World War I and II).  In 1949, Charlie received his high school diploma from Edison Institute at Greenfield Village in Dearborn, MI. It was there that he honed his love of flying in the school’s flight simulator.  Following high school he began his higher education at Michigan State Normal College (now Eastern Michigan University) where he studied engineering.  He later received his Bachelor of Science degree in business management in 1978 from Our Lady of the Lake University in San Antonio, TX and his Master of Science in Industrial Technology from Eastern Michigan University in Ypsilanti, MI in 1979.   In 1951, during the Korean War, Charlie was drafted into the United States Army.  He completed Officer Candidate School at Ft. Knox, KY and was commissioned on February 28, 1953.  He attended Army Aviation School before serving active tours of duty in Japan and Thailand.    In 1956, he retired from active duty and established a Ford dealership with his brother, Dick Kettles.   With the Army in great need of helicopter pilots, Charlie volunteered for active duty in 1963.  He attended helicopter transition training at Ft. Wolters, TX.  During a tour of duty in France in 1965, he trained to pilot the famous UH-1D "Huey.”    In 1966, at Ft. Benning, GA, he was assigned to the 176th Aviation Company and deployed to Viet Nam (Feb-Nov, 1967). During this tour that he was awarded the Distinguished Service Cross for his heroic actions on 15 May 1967.  This was upgraded to the Medal of Honor in July 2016.  He served a second tour of Viet Nam from Oct, 1969 – Oct, 1970.  He was then stationed at Ft. Sam Houston, TX, serving as the Aviation Team Chief & Readiness Coordinator supporting the Army Reserve and remained in San Antonio until his retirement in 1978.   LTC Kettles’ awards and decorations include the Medal of Honor in 2016 for his actions in Viet Nam on 15 May 1967, as well as the Legion of Merit, the Distinguished Flying Cross, the Bronze Star Medal with one Oak Leaf Cluster, twenty-seven Air Medals and along with various other awards and citations.  Following his retirement from the Army, Charlie moved back to Ypsilanti, MI. He was an active member of the Ypsilanti community – he served on the city council, and developed the aviation program at Eastern Michigan University College of Technology. He was active in the local Kiwanis, as well as the Capt. C. Robert Arvin Educational Fund of the Veterans of Foreign Wars Post 2408.   Charlie is survived by his loving wife of over 40 years, Catherine "Ann” (Cleary) (Heck) Kettles; his children, Chris Kettles of San Antonio, TX, Margaret (Shashi) Gupta of Reston, VA, Michael (Michele) Kettles of Dallas, TX, Marianne Kettles of Yellow Springs, OH, Carolyn (Les) Kettles of Honolulu, HI, Jeanna Banez of San Antonio, TX, Catherine (Richard) Nezwek of Rockford, MI, Patrick Heck of Lachine, MI and Maria (Julie Hall) Heck of Saline, MI.   He is also survived by his former wife and friend, Ann T. Kettles, brother Joseph (Jean) Kettles of Bruce Mines, ON, grandchildren, Matthew Boryczka, Arjun Gupta, Jack and Sophie Kettles, Patrick Heck, II, Amber Heck, Joseph Seibert, Caitlin Edwards and Maggie Edwards.  Charlie was pre-deceased by his parents, his brothers Robert Kettles, Richard Kettles, and James Kettles, and his daughter, Theresa Heck Seibert.  He is also survived by sisters-in-law, Jean and Becky Kettles, son-in-law, John Seibert and many nieces and nephews, as well as many great and great-great nieces and nephews.   Visitation will be held on Friday, January 25th from 4pm to 8pm at the Janowiak Funeral Home, 320 N. Washington Street, Ypsilanti, MI 48197.  An additional viewing will occur at the Church on Saturday morning from 9:00 a.m. until the time mass begins at 10am.   Mass of Christian Burial will be celebrated Saturday, January 26, 2019, at 10:00 a.m. at St. John the Baptist Catholic Church. Father Tom Helfrich OSFS of St. Rita’s Catholic Church, Clarklake, MI will be the Celebrant. Military Honors will follow under the auspices of the Michigan Army National Guard, Honor Guard.   LTC Kettles will be interred at Highland Cemetery at a later date.   Contributions in his memory can be made online to the Vietnam Veterans of America, Chapter 310,  http://www.vva310.org or via envelopes provided by the Janowiak Funeral Home, 320 N. Washington St., Ypsilanti.